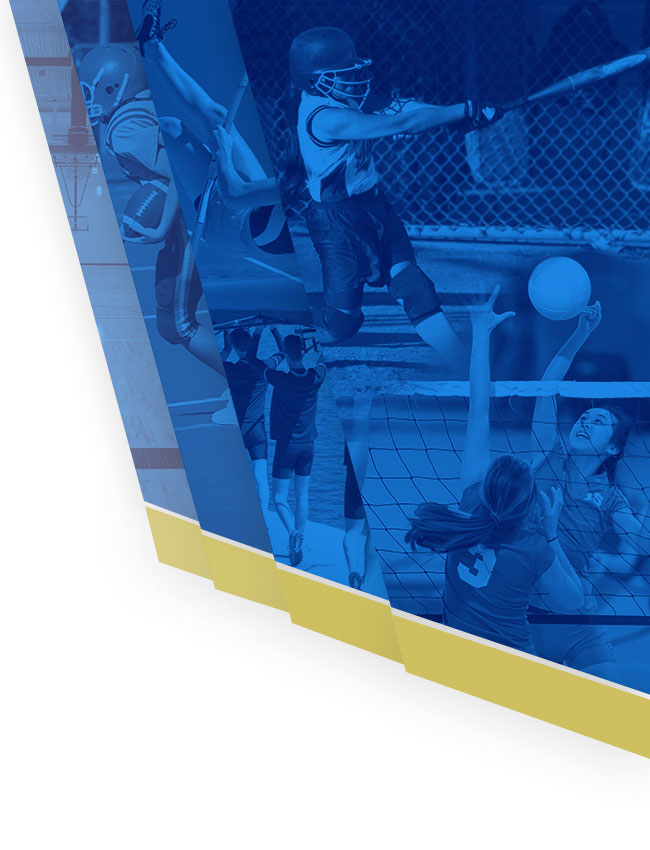 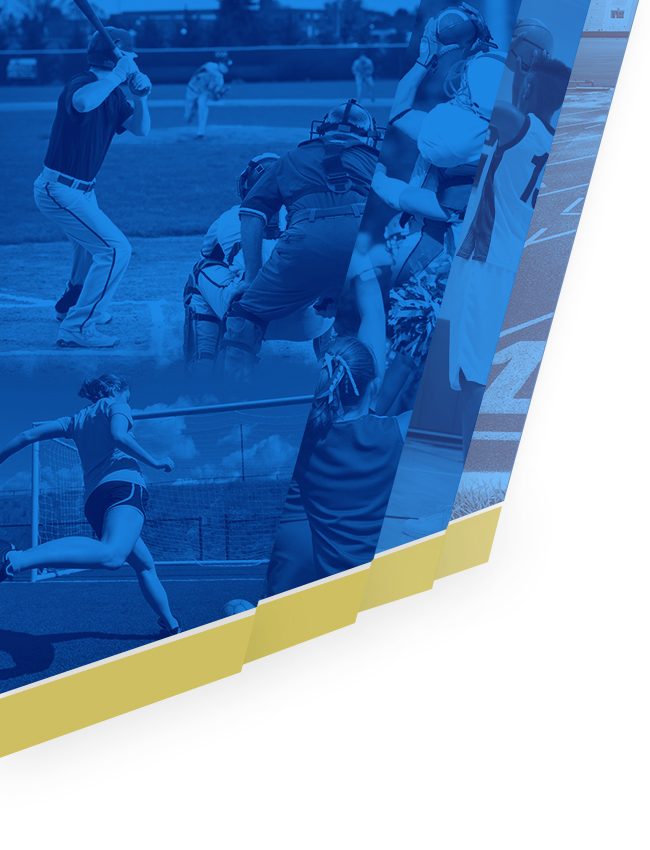 The Phoenix wrestlers will be in action again on Thursday, January 23rd against Northeast Guilford and North Forsyth at 6 pm. It will be senior night for the Phoenix. The Tri-match will be preceded by a middle school match between Western Rockingham and Reidsville middle schools.

Come out and support your Phoenix Wrestling Team.